I’m Hearing A lot About SIBO These Days 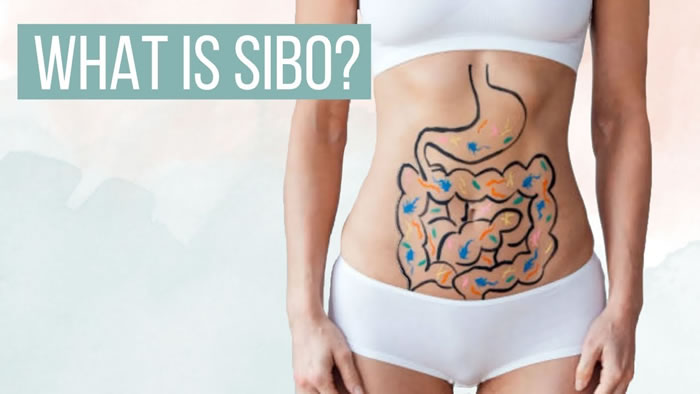 SIBO is a digestive disorder characterized by excessive bacteria living in the small intestine.

Unlike the large intestine (colon), there should be no bacteria in the small intestine. Unfortunately, SIBO is much more common than one would expect, and becomes more prevalent as we age.

Many people fight their “GI” issues for years without seeking help, or worse yet is when someone seeks treatment and is told over and over that there is nothing wrong (some conventional diagnostic tools do not specifically look for an overgrowth of bacteria in the small intestine). There are certainly foods that will make SIBO symptoms worse (fermentable carbohydrates).

SIBO symptoms can include:

Obviously, many different issues within the gut can cause these symptoms.

The best way to diagnose SIBO is get a breath test, and confirm the presence of the bacteria. Vitality Natural Medicine offers a simple breath test that can be done at home, with results being back to our office in just a couple of weeks.

The breath test measures concentrations of hydrogen and methane. The bacteria alone, and not humans themselves produce these two gases. In order to properly perform the test, a diet that is strict with only animal proteins, white rice and water must be followed for 24-48 hours prior to the test in order to starve the bacteria of its food source (fermentable carbohydrates).

On the day of the test the patient will exhale into 8 different vials to record different levels of gases over a 3-hour period. In between test 1 and 2, a sugar liquid is added to water for consumption to see what kind of gases are produced once the potential bacteria is once again “fed”.

Once we have confirmed the presence of SIBO, what’s next?

Depending on the severity of overgrowth, diet alone may relieve many of the symptoms.

However, even if symptom-free its important to rid the gut of all bacteria as it can lead to other health problems down the road. First, the gut may become so overpopulated that the patient will once again feel the symptoms return, which will require more intense treatment. Left untreated, SIBO can cause leaky gut syndrome, and perhaps lead to an autoimmune response (Or a host of other issues as many health problems begin in the gut).

Depending on the infection, we will come up with an individual plan to begin ridding the body of these nasty bacteria. When one begins a holistic approach (or conventional for that matter) to treat SIBO, patience and diligence is required. SIBO has a high rate of reoccurrence.

Common treatments for treating SIBO at Vitality Natural Medicine may include a combination of the following remedies.

Feel free to reach out to our office if you are concerned about SIBO, or would like more information on testing.